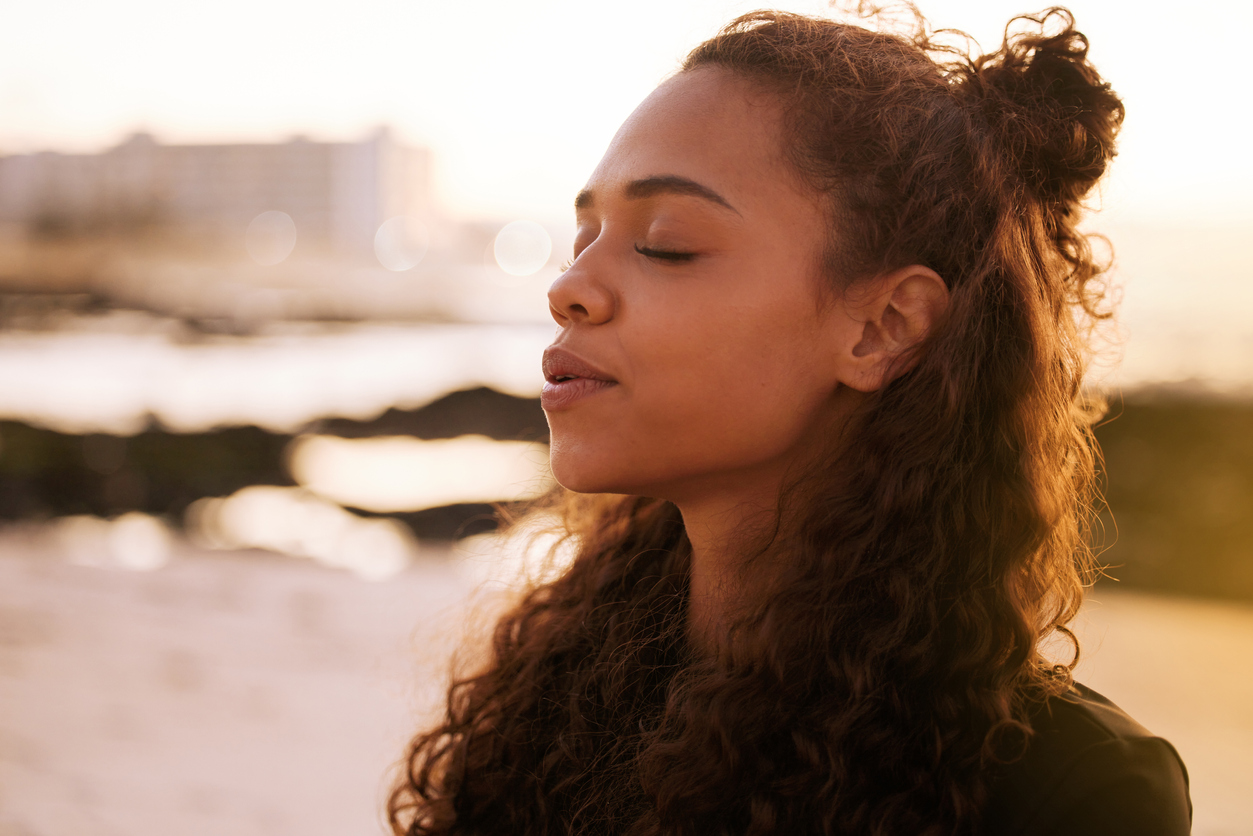 In 2020, it was estimated that there were more than 55 million people with dementia worldwide, and this number is expected to double every 20 years. According to the Alzheimer’s Association, the term “dementia” does not refer to just one disease, but a range that includes Alzheimer’s disease, vascular dementia, dementia with Lewy bodies and Huntington’s disease. But common symptoms are memory loss, confusion, paranoia, and inappropriate behavior, as well as physical deterioration that manifests as difficulty standing or walking. Caused by the loss or damage of nerve cells and their connections in the brain, the most common forms of dementia are irreversible.

Although some of the factors that cause dementia are inherent, such as age, family history, and heart disease, there are steps you can take to reduce the likelihood of cognitive decline. One particular activity has been shown to help prevent dementia. Read on to find out what you can do to improve your brain health.

RELATED: If You Can’t Remember These 4 Things, It Could Be An Early Sign Of Alzheimer’s.

About 36 million Americans practice yoga, according to The Good Body. The practice has long been known as a popular activity with benefits ranging from reducing anxiety to improving your love life, as well as being an effective way to burn calories. The NIH reports that according to a 2012 survey, 94% of adults practice yoga for wellness-related reasons, 17.5% use the activity to treat a health condition, and some people do both.ae0fcc31ae342fd3a1346ebb1f342fcb

Now, research shows that yoga can also have a profound effect on your cognitive health. “When people think of yoga, they imagine themselves stretching their body in various poses. While this is true, it also has many benefits for the brain,” says Doreen Cooper, certified yoga instructor and health and life coach. “Yoga can reduce stress and inflammation and improve the resilience of lost or damaged genetic material, creating a ‘fitter brain’.”

Most of us are familiar with the concept of yoga – an exercise that consists of a yoga mat, soothing stretches, and elegant poses with fancy names like “Lord of the Fishes” and “Revolved Half Moon.” But what are the elements that really define yoga? The National Center for Complementary and Integrative Health (NIH) defines the hugely popular activity as “an ancient and complex practice, rooted in Indian philosophy” that began “as a spiritual practice, but became popular as a way to promote the physical and mental well-being”. being.” Yoga, as most commonly practiced, consists of poses, breathing techniques, chanting, and meditation. These components engage different parts of the brain, explains the Minded Institute: “Each of these facets may help the brain form new connections through the stimulation of neuroplasticity.”

RELATED: For more up-to-date information, sign up for our daily newsletter.

Harvard Health describes yoga as “strengthening[ing] the parts of the brain that play key roles in memory, attention, consciousness, thought and language” – comparing it to “weightlifting for the brain.” Cooper agrees: “When you do from yoga, your brain cells develop new connections, and changes occur in brain structure as well as function. Improved mental clarity, awareness, language, and even learning new skills are some additional benefits that a yoga practice can provide.” Dementia can affect all of these aspects of cognitive health, Cooper adds. , making yoga an essential part of a preventative care plan.

Studies using MRIs and other types of imaging techniques show the results of yoga on the brain: “People who regularly practiced yoga had a thicker cerebral cortex (the area of ​​the brain responsible for processing information ) and a hippocampus (the area of ​​the brain involved in learning and memory) compared to non-practitioners,” says Harvard Health. “These areas of the brain typically shrink with age, but older yoga practitioners have showed less shrinkage than those who did not do yoga. This suggests that yoga may counteract age-related decline in memory and other cognitive abilities.”

Another aspect of dementia that is positively affected by yoga practice is stress, which, according to the Minded Institute, “has been shown to be a strong correlate of Alzheimer’s disease for both sufferers and their caregivers. “. Stress and anxiety are linked to “bodily and central nervous system inflammation, hormonal dysregulation, sympathetic nervous system over-arousal, and compromised quality of life.” Additionally, while anxiety disorders are considered a risk factor for different types of dementia, repetitive negative thinking (RNT) – a manifestation of stress – can also make people more likely to experience cognitive decline.

According to the Alzheimer’s Association, there are other habits you can practice that can help prevent dementia. These include cardiovascular exercise, participation in brain-boosting activities (such as learning a second language), getting enough sleep, and choosing a healthy, balanced “low fat and rich in vegetables and fruits to help reduce the risk of cognitive impairment”. decline.”