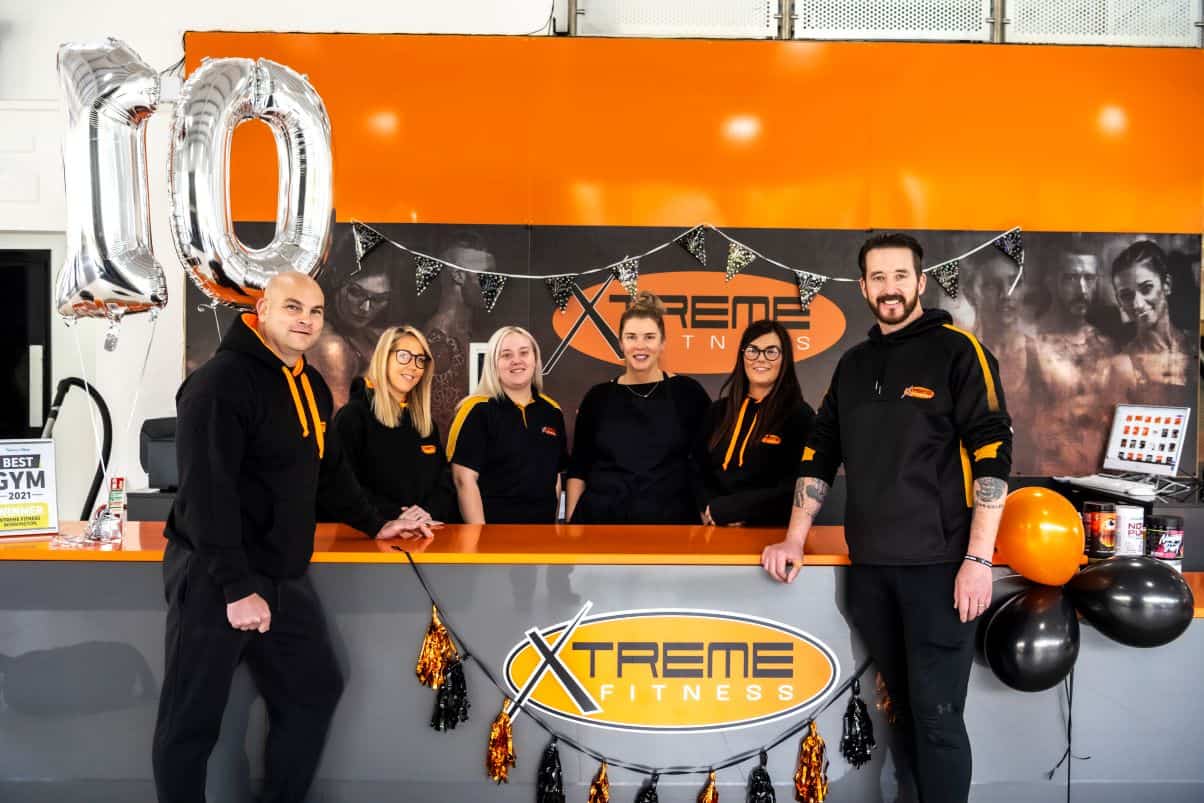 A Workington gymnasium that has thrived and diversified during the pandemic is celebrating this month as it marks 10 years of activity.

Over the decade, Xtreme Fitness has raised over Â£ 200,000 for local causes and charities, moved into a 20,000 square foot resort during the pandemic, built a team of 16 dedicated staff, has over 1,200 active gym members, survived a pandemic and claim over four million downloads on GIPHY.

â€œMy uncle had a gym when I was young,â€ Lee said.

â€œI started going there when I was 14 and attended the women-only sessions with my mom! Since then I have always trained and done bodybuilding shows, charity boxing fights and played rugby for local teams. It has always been an integral part of my life. “

At 16, Lee joined the British Army Parachute Regiment, but then went to work in a long series of jobs until his mid-twenties.

He said: â€œI went back to college when I was 25 and did an HND in software engineering, then I was lucky enough to get an apprenticeship as a systems engineer and worked my way up. step up for six years to become a project manager with expert systems control working in the nuclear sector, â€he said.

However, despite a successful career, Lee decided to take the plunge and started Xtreme Fitness.

Lee added, â€œThe idea of â€‹â€‹starting my own gym had always been on my mind and one day I decided to go, I guess I wanted my career to be something I really enjoyed and to which I was keen; I didn’t want it to be just a job. Fitness has been such a positive thing for me and I wanted to help others feel it as well.

â€œWhen I decided to open Xtreme Fitness, many told me it wouldn’t work, that no one would want to go to Lillyhall for a gym. I believed in what I was doing and knew it would work.

“What I didn’t know was who my client would be?” I had never run a business before, let alone a gym, just didn’t know who would walk through that door and sign up.

â€œTo say I was blown away by the type of members who signed up would be an understatement. Some of the most amazing people I have met, a lot of kind, caring, crazy people with a heart of gold.

â€œTwenty percent of businesses fail in their first year and 60% within three years.

â€œI want to thank all of our amazing members for all of their support over the years, especially the past two years.

â€œWithout the support during the pandemic, we wouldn’t be here now. A big thank you to my amazing team who is one of the reasons the gym works so well and the number of people we can help. “

Caring for Children: Advocating for the Quality of Life for Michigan Children and Their Families