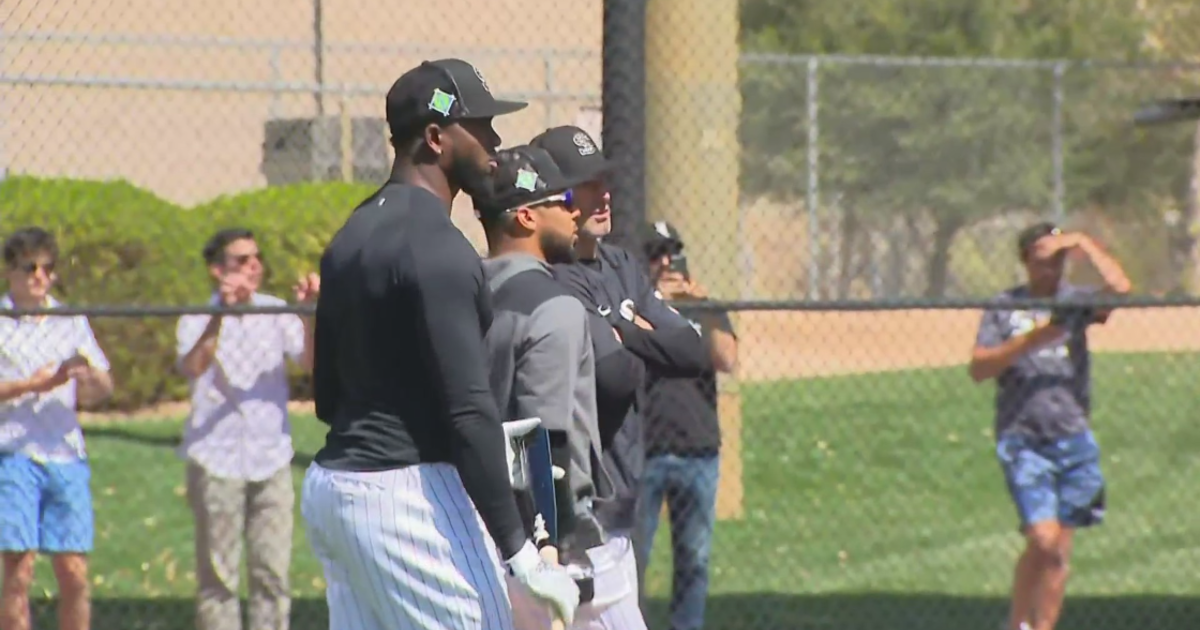 As CBS 2’s Matt Zahn reported, the White Sox practiced quickly on their mandatory report day at Camelback Ranch. Most of the Sox roster is now in camp — minus Jose Abreu and Eloy Jimenez.

Most of the key guys are back from last year’s division champion team that faltered in the playoffs last year against the Houston Astros.

“I didn’t get anything out of it – other than the fact that we lost,” White Sox wide receiver Yasmani Grandal said. “I mean, I’ve been going there for seven years now, and kind of the same story – almost seems like it’s falling short, so, still looking for rings. Hope the Sox come through.

The Sox were expecting new additions from Saturday’s pitcher — Joe Kelly and second baseman Josh Harrison — yet to practice with the team on Sunday.

Matt Zahn joined CBS2 Chicago in October 2016 as an alternate sportscaster and sportscaster, and what a time to come to Chicago. Matt arrived just as the Cubs won the World Series.