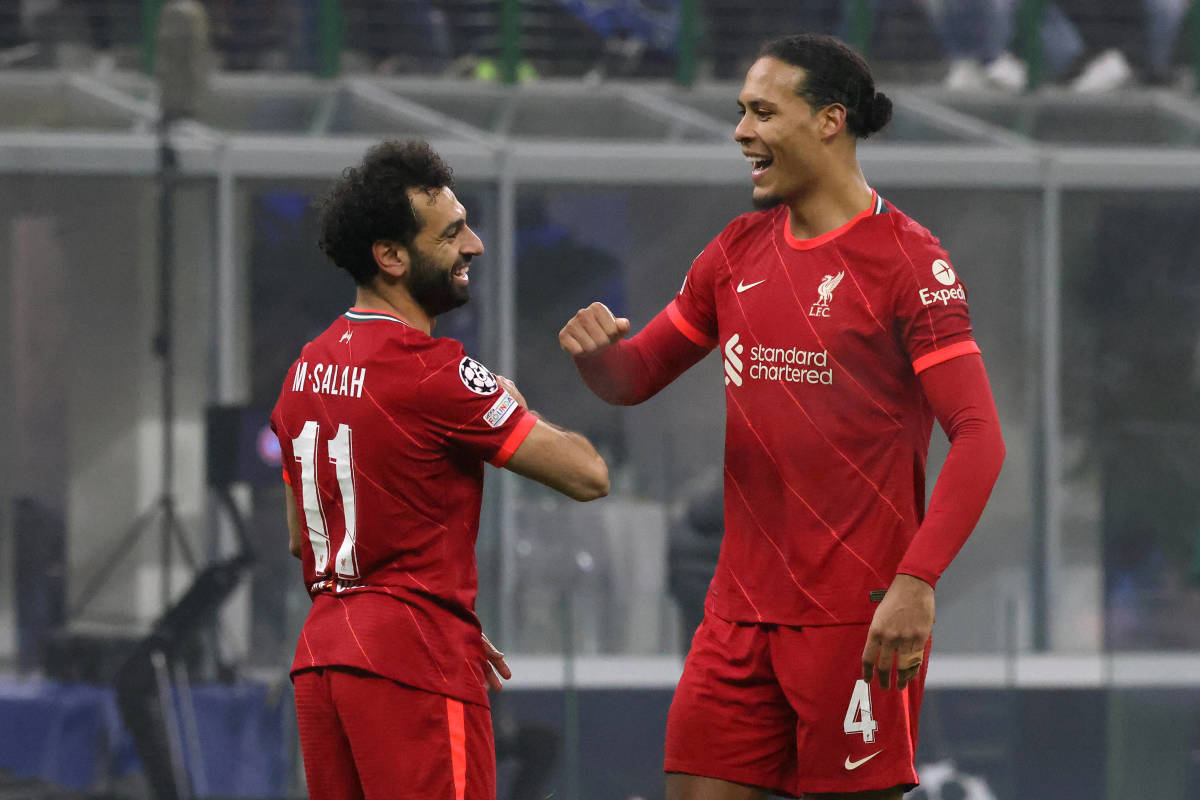 Virgil van Dijk and Mohamed Salah both returned to training for Liverpool on Friday ahead of the huge Premier League clash against Wolves and you can see the team in action at the AXA Training Center here.

Both players missed the 2-1 win over Southampton in midweek after picking up injuries in the FA Cup final win over Chelsea on Saturday.

As confirmed by manager Jurgen Klopp, neither player has had a serious problem and it’s certainly good news that both are ready for the game against Bruno Lage’s side as they look for the pace ahead of the Champions League final.

Trent Alexander-Arnold and Sadio Mane also missed the Saints game but were also pictured in training on Friday.

Brazilian Fabinho has not been pictured as he continues his rehabilitation from a hamstring injury but is expected to be back for the huge UCL clash with Real Madrid in Paris.

Liverpool know nothing but a Premier League win over Wolves will be enough as they aim to overturn a one-point deficit to leaders Manchester City who host Steven Gerrard’s Aston Villa at Anfield.