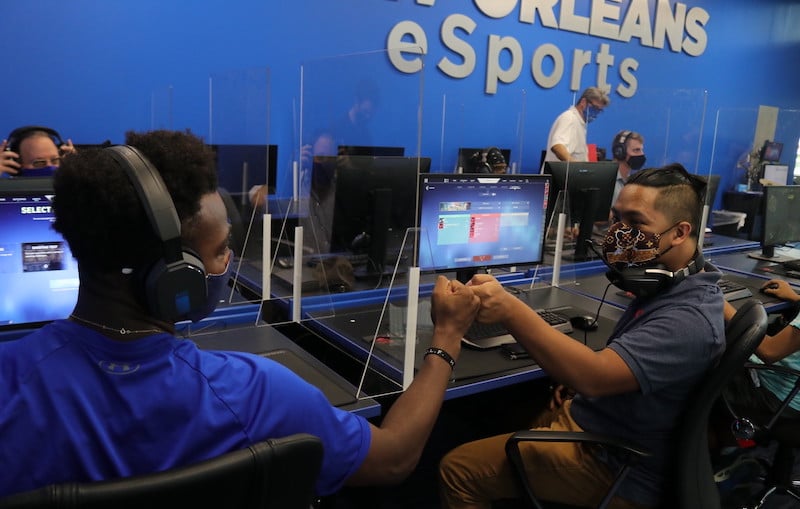 NEW ORLEANS – The University of New Orleans kicked off an eSports lineup with the opening of a new eSports cafe on campus and plans for intramural, club and varsity teams going forward. The new facility, which includes a range of PC, PlayStation 5 and Xbox Series X consoles, is located in the school’s recreation and fitness center and will serve as a hub for recreational and competitive gamers.

â€œThe growth of the game has been explosive in recent years,â€ said Tim Duncan, vice president of athletics and recreation, who oversees the eSports program. â€œWe know that our current and future students want to play these games and some of them will want to do so in a competitive environment. This is why we will offer different levels of competition according to their needs. The opening of the eSports CafÃ© is the first step in the development of our eSports program, and I look forward to seeing it flourish.

Users can bring their own headphones or purchase them from school. Players will be invited to complete a survey to give their opinion on their experience.

After the free trial, users can reserve game consoles in the eSports CafÃ© by the hour, with monthly and semi-annual passes available for purchase.

The college will launch an intramural esports league in October and plans to hire an esports head coach during the fall semester to manage the club and college teams, according to Duncan.

â€œWe hope to create a thriving community of players among our students, faculty and staff. And we are delighted that the UNO campus hosts tournaments and serves as a gaming destination throughout the region, â€said Duncan.

Reach your fitness goals with All Core Gym