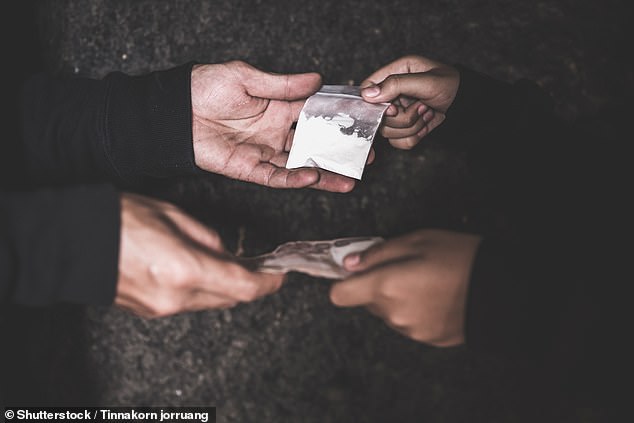 A drug dealer allegedly traded cocaine to gain access to a Sydney gym during the city’s Covid lockdown.

Steve Ayad, 33, has been charged with supplying and possessing prohibited drugs after being arrested by police in July last year.

Officers intercepted thousands of text messages and calls from Ayad and captured him making 21 cocaine deals that netted him $10,650, Sutherland Local Court heard.

Police obtained video surveillance of customers arriving at Ayad’s home in Sydney’s south in Peakhurst while listening to his phone calls – many of the deals done under Covid stay-at-home orders, the The telegraph of the day reported.

Other drugs such as diazepam and testosterone have also been found at home.

Police alleged Ayad handed bags of cocaine to a gym owner so he could use their facilities during Sydney’s four-month lockdown when all fitness venues were closed.

It is believed that Ayad messaged a friend for access to the gym.

“The male associate said ‘is he going to let the boys in or not’ and the defendant said ‘yeah, but he wants a bag of each type,'” the police facts said.

“Police allege the accused arranged for people to supply cocaine (to the gym owner) in exchange for access to his gym during the Covid lockdown.”

Ayad was handed a 21-month intensive correctional order on Tuesday as well as an order to perform 150 hours of community service and pay a $3,300 fine.

He must also undergo psychological treatment and detoxification.

Ayad had previously been convicted of supplying prohibited drugs in 2009. He was later given an eight-month suspended prison sentence.

7 ways to use humor for wellbeing, backed by experts