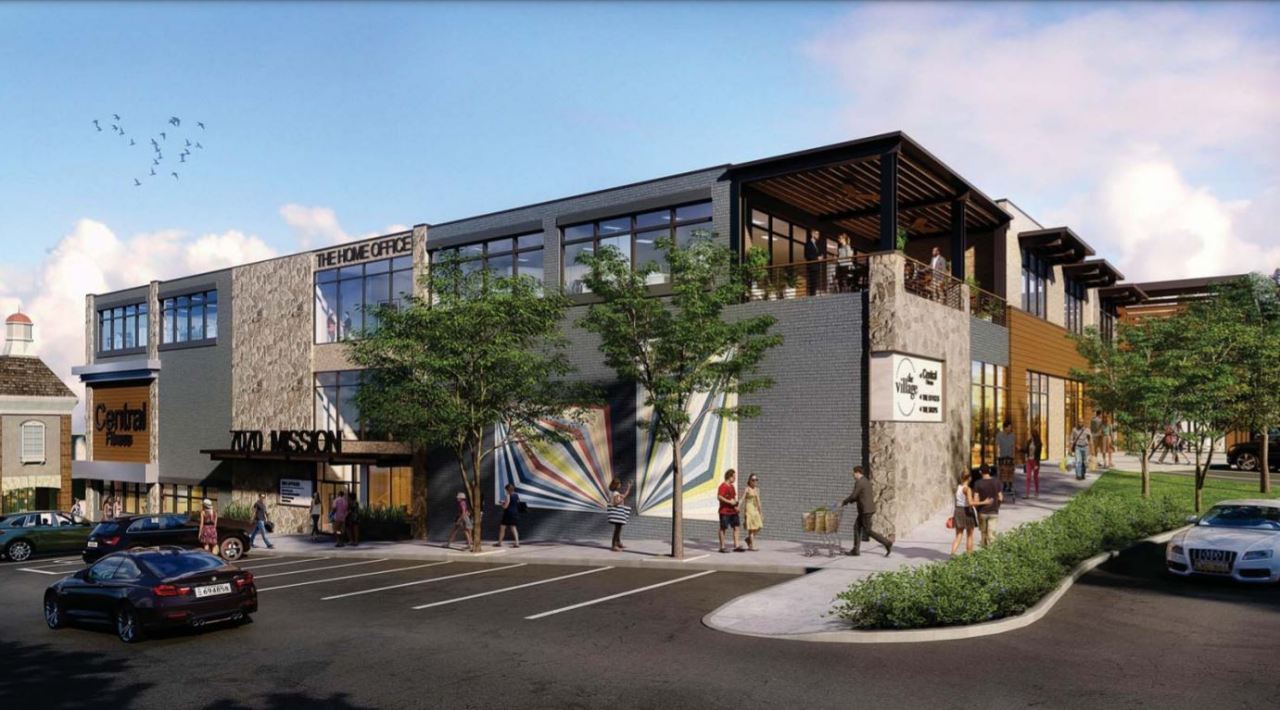 Prairie Village Macy’s could be converted into a grocery store, gym

PRAIRIE VILLAGE, Kan. – The old Macy’s building on 71st Street and Mission Road could soon be given a facelift.

On Tuesday, the Prairie Village Planning Commission will consider a proposed site plan to redevelop the 128,000 square foot building at 4000 W. 71st Street to include a gymnasium, grocery store and offices.

The developers proposed to convert the first level into a 47,682 square foot fitness club. The second floor would be converted into a 42,780 square foot grocery store and the third floor would be redeveloped into approximately 39,318 square feet of office space.

Check out the renderings of the proposal above.

Based on a trip generation estimate provided by Kimley Horn, the proposed project would increase traffic by approximately 3,389 daily trips. However, this number does not include reductions for passing trips or reductions associated with the redevelopment of the northern part of the shopping center (Plot # 2).

Download the FOX4KC news app on iPhone and Android

If the Planning Commission approves the site plan, the proposal will be forwarded to City Council for final approval.

Tuesdays: are you ready for the ski season?