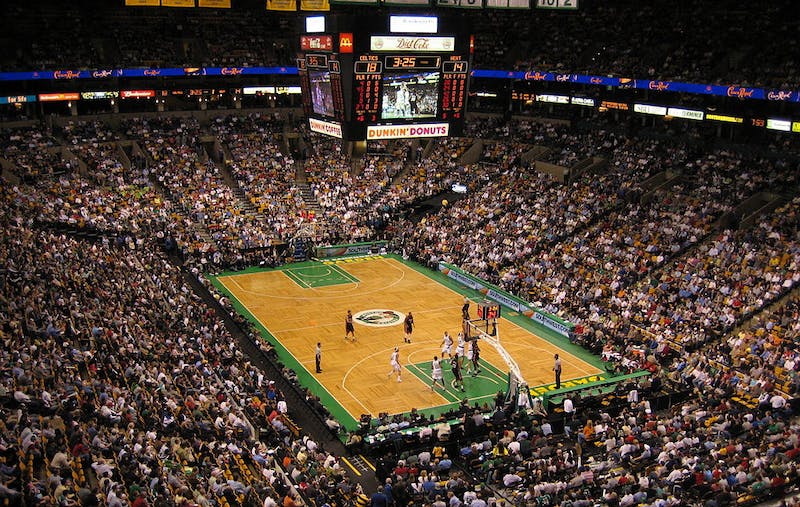 With less than a month to go for the start of the 2021-22 NBA season, the teams have recently started training camp and are preparing for the next eight months of basketball. To anyone’s surprise, the most frequently asked question on this week’s media day was about the status of the vaccine. This is the first season where the vaccine is readily available to the public.

According to the league, 90% of NBA players have been vaccinated; However, a notable group of star players have denied being vaccinated or have dodged questions on the subject altogether due to their skepticism about the efficacy and contents of the vaccine. The headliners of these skeptics are Kyrie Irving of the Brooklyn Nets and Andrew Wiggins of the Golden State Warriors.

Asked by the media about his immunization status, Irving refused to divulge much information.

“I would like to keep [my vaccination status] private, â€he said. “I’m first and foremost a human being, and obviously, living in this public sphere, there are a lot of questions about what’s going on in Kyrie’s world … and I’d like to keep that private.”

â€œI’m just going to keep fighting for what I believe is right,â€ Wiggins said. “What is right for one is not for the other.”

In New York City, anyone aged 12 or older will not be able to enter Madison Square Garden or Barclays Center, home of the Nets, or any indoor fitness center without proof of at least one dose of the COVID vaccine. 19. In San Francisco, where the Warriors play, full proof of vaccination is required.

These latest city-wide mandates put Irving and Wiggins in dire straits: either take the COVID-19 vaccine or choose to reject the vaccine and miss at least half of the season. Their two respective teams have championship aspirations. According to CBS Sports, the Nets enter this season as co-favorites to win the championship, followed by the Warriors with the third best odds.

Currently, all coaches, staff, referees and arena officials must be vaccinated. The players are not mandated because an agreement with the Players’ Association has not been reached. It is likely that the Players Association will not agree on a term given that Irving is the vice-president.

Of all the professional leagues in America, NBA players have the most influence over their particular situations. As the rules currently state, Irving cannot play at home at Barclays Center; however, visiting players who are not vaccinated can. This is a potential loophole that vaccine skeptics could use to protest the warrants. Given the current state of affairs, one might expect this issue to be raised soon.

Recently the NBA has rejected Wiggins’ request to be exempted from the vaccine on religious grounds. Wiggins and Irving are both an integral part of their teams, so it’s no surprise that reports have emerged that the Nets and Warriors have received exchange requests for both players. According to Nick Wright of Fox Sports 1, Irving would retire if traded by the Nets.

The NBA has said many other cities could follow the lead of San Francisco and New York, putting increasing pressure on NBA vaccine critics to get the shot. Perhaps in the coming months, the vaccination mandates for the visiting teams will only complicate matters.

Washington Wizards star Bradley Beal also revealed in his press session that he is not vaccinated.

â€œYou can’t necessarily force anyone or say it’s time for a vaccine,â€ he said.

Beal admitted that despite having overcome COVID-19 before, he is still susceptible to the virus. Beal hasn’t completely dismissed the idea of â€‹â€‹getting the shot, but like many other skeptics in the league right now, he may not have a choice very soon.

Do you like to train at home? Discover these two new programs by Alpha Coach and Cult.Fit

Have lockdowns killed gyms or will they be more popular than ever?