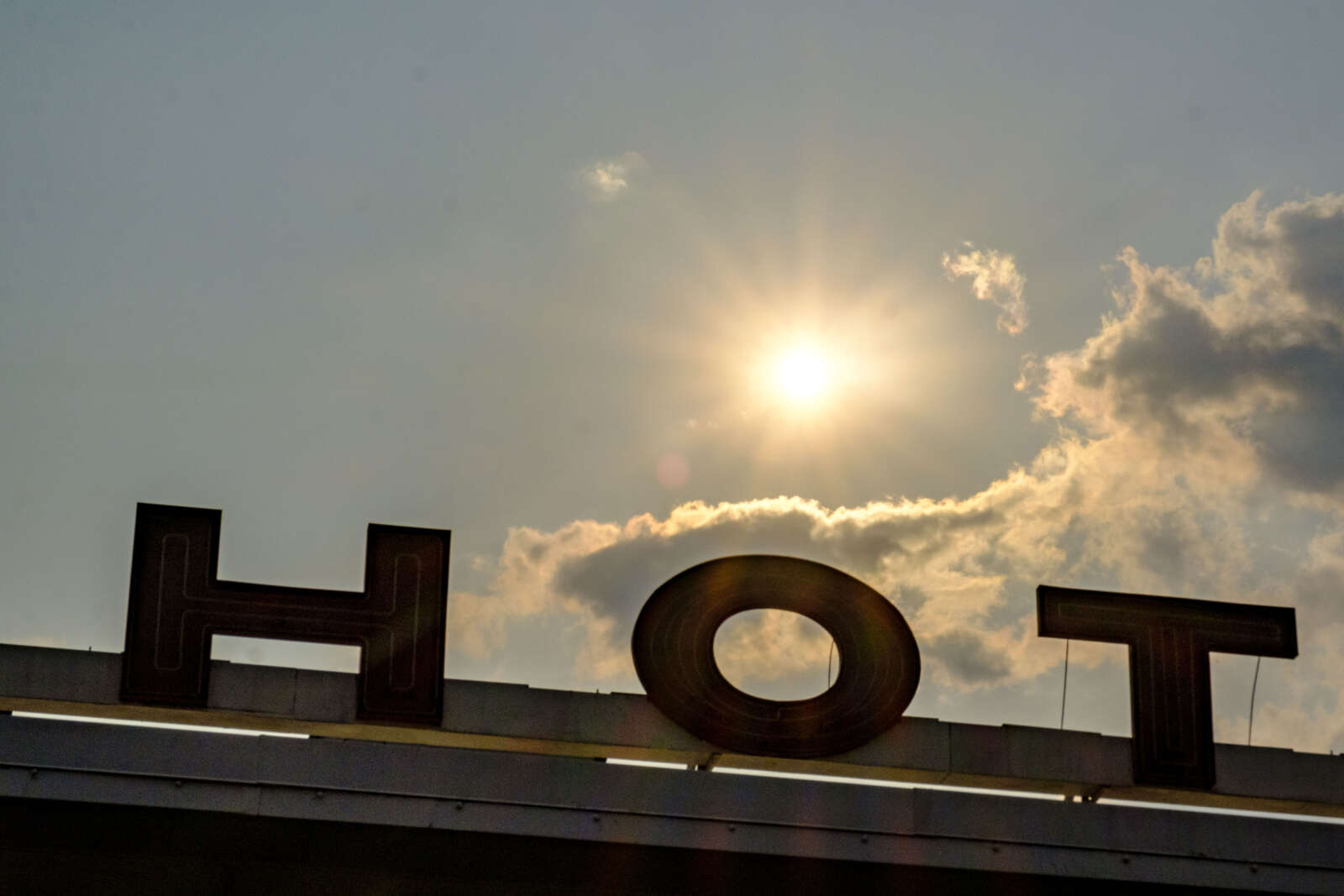 January 6 First responders recognized – “Arlington County Council today awarded special honors and recognition to members of the Arlington County Police Department, Fire Department and Sheriff’s Office for their efforts to respond to the Capitol riot on Jan. 6. About 60 staff members were honored at the event today at the County Board of Directors meeting at withdrawal. [Arlington County]

Fmr. APS students staying in a private school – “Jonah Kaufman, ten, of Arlington, is proud of his grade 4 report card from the private school he attends in Northern Virginia … it was a much different story in 2020 when Jonah and his brother 8-year-old Noah were in a public school, trying to learn from home during COVID-19. “They weren’t learning,” said Jena Kotler, the boy’s mother. “They were sad, they felt isolated. It was just crazy. ‘” [WJLA]

A man shoots a BB gun at a beer thief – “Around 11:32 pm on July 19, the police were dispatched on the report of a robbery by force… When the victim moved away, the suspect started to run after him. The victim fell to the ground and the suspect demanded the beer he was carrying. After the suspect took the beer, the victim retrieved a BB gun from his vehicle and confronted him. [ACPD]

Slow fundraising in the county council race – “The four candidates for county council had a total of less than $ 14,000 at the end of June, according to new figures from the Virginia Department of Elections. This is not an average of $ 14,000 per candidate. It’s $ 14,000 for all applicants. Takis Karantonis, the outgoing board member… declared $ 5,301 in hand as of June 30, according to documents released on July 15. Audrey Clement, a frequent candidate for political office, said $ 3,286. [Sun Gazette]