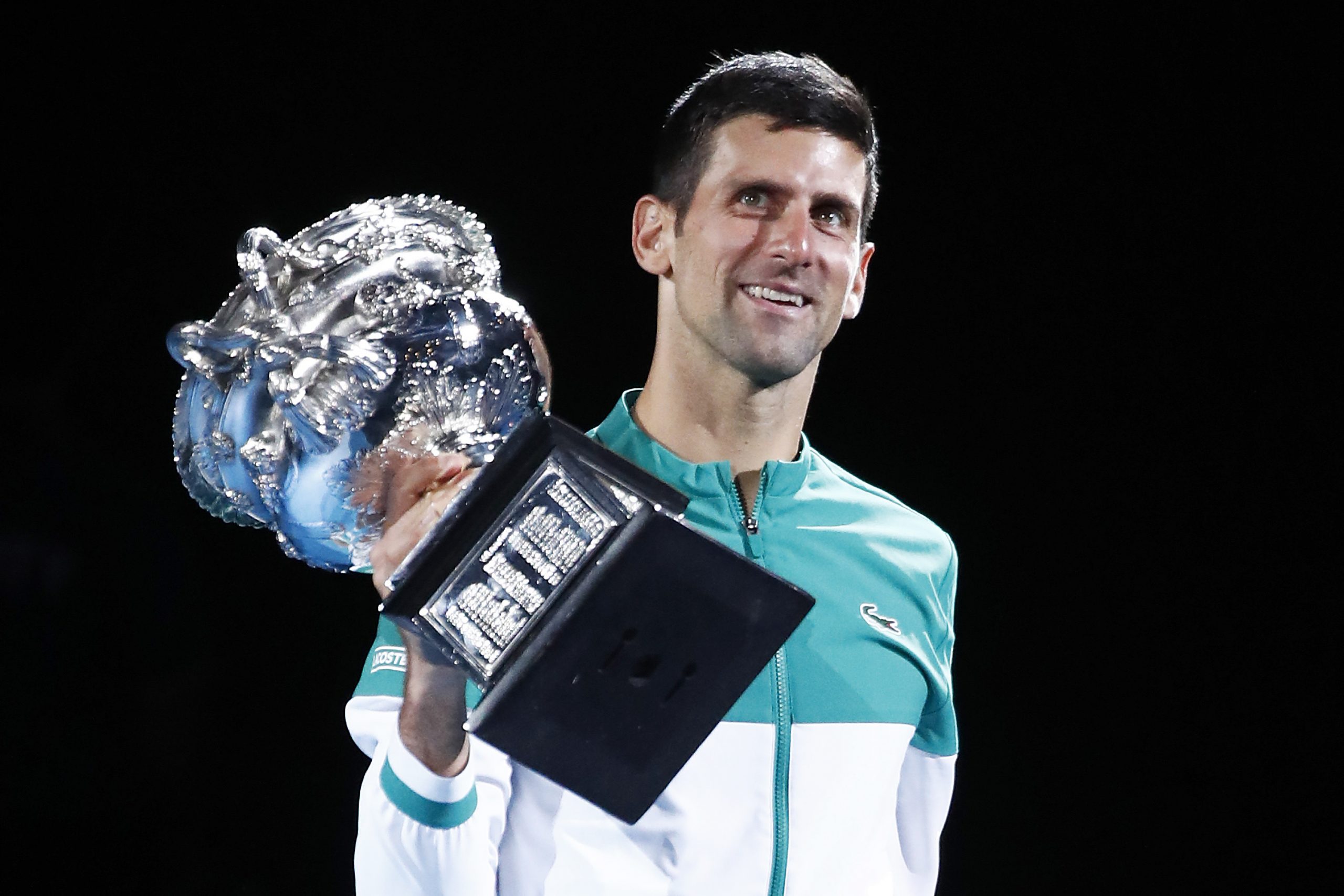 Inside Novak Djokovic’s mansions and penthouses around the world

You can’t talk about all-time great tennis players like Roger Federer and Rafael Nadal without also mentioning Novak Djokovic. The Serbian pro is also one of the best in the sport as he has won more Australian Open titles than anyone.

Djokovic also has an impressive real estate portfolio with several properties around the world. Learn more about his mansions and penthouses from Miami to Monte Carlo.

In 2020, the athlete purchased a unit in the chic Eighty Seven Park building in Miami Beach, designed by Pritzker Prize-winning architect Renzo Piano.

Djokovic’s pad has three bedrooms and three bathrooms, plus a ton of amenities including top-notch concierge service, two private pools, an underground spa, sauna, fitness center form, a bar with sink and a breathtaking view of the park. as well as the ocean and Biscayne Bay.

“I was inspired by the unrivaled level of service, exclusive access to the park, in-house botanist and panoramic views of land and sea,” the tennis star told Du Jour.

In addition to his condo in Miami, Djokovic owns luxury penthouses in another American city.

In 2017, he bought not one but two apartments at 565 Broome in New York City for $10.1 million. Both are located in the Soho neighborhood of the Big Apple, but the units aren’t side by side, so he can’t combine them.

So how are they inside?

The penthouses feature heated oak floors, huge kitchens with lava stone countertops and high-end appliances, custom-designed furnishings, and floor-to-ceiling windows with sweeping views of the Manhattan skyline. Many apartments in the building have their own swimming pools, but there is also a communal rooftop pool for residents. Other facilities include a lounge, library, media room and gym with spa.

Djokovic’s residence in Monte Carlo and the mansion in Marbella

In 2007, when his career was just beginning to take off, Djokovic decided to make Monte Carlo his main residence and bought a hillside property overlooking the Mediterranean Sea. The tennis pro was introduced to the area by his former coach Riccardo Piatti who resided there. Monaco is popular with many athletes as it is a tax haven and has state of the art training facilities. Djokovic trained at the Monte Carlo Country Club for many years.

In 2020 he decided to move his home base to Spain, so he and his family moved to their mansion in Marbella.

The 10 million dollar residence in Marbella is a Moroccan-style villa with nine bedrooms and eight bathrooms. Its facilities include panoramic sea and mountain views, home gym, swimming pool with jacuzzis, sauna, private spa, Turkish bath and of course a tennis court.

Times, tickets, location and everything you need to know