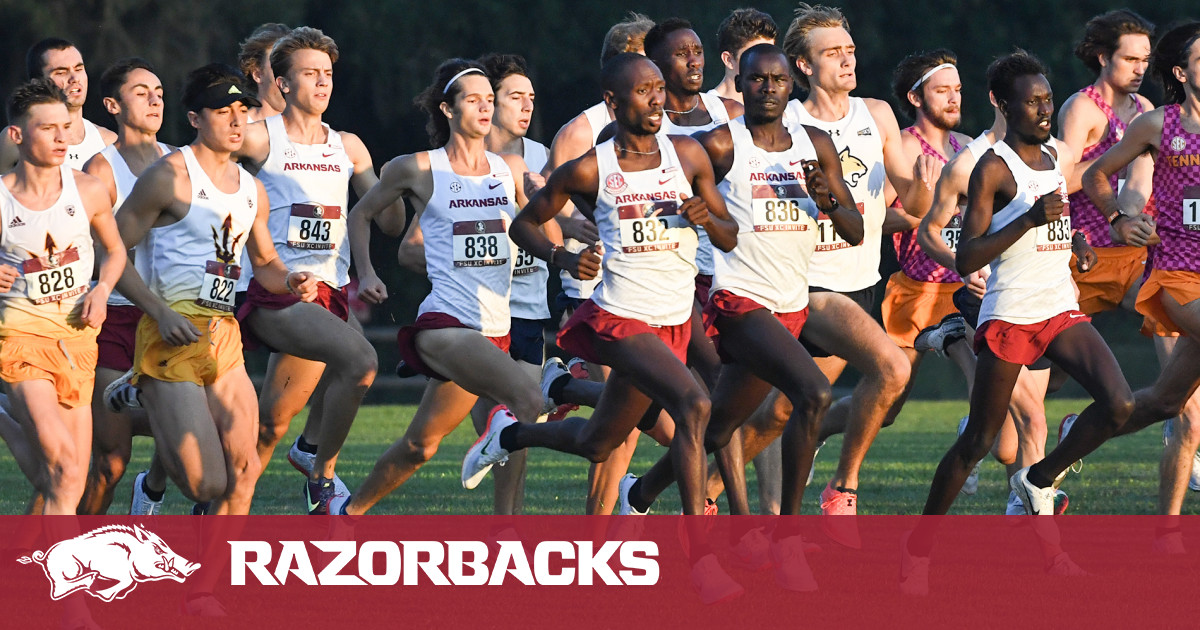 TALLAHASSEE, Florida – A strong performance from the Arkansas No. 8 men propelled the Razorbacks to third place at the Florida State Pre-National Invitational on Friday. The same site will host the NCAA Championships in November.

â€œWe finished third against some really good schools and the kids did well,â€ said Arkansas men’s head coach Chris Bucknam. â€œThey are feeling good right now, they are recovering well from the race, so it’s a good sign of our physical shape. There is more in the tank.

â€œThe kids wanted to prove something today, that they’re a competitor, and I think they did. It was a good test for us, and we’ll just move on and get ready for the SEC championships. “

Arkansas totaled 128 points in the competition, which brought together a dozen nationally ranked teams, tying runner-up Colorado, who held a 3-2 lead in the tie-breaker among the top five runners. of each team.

No. 1 Northern Arizona, the reigning national champions, won the tag team title out of a field of 40 schools with 64 points. BYU’s Conner Mantz won the individual title in 22: 47.0 while the No.5 Cougars were fourth on the team with 131 points with Notre Dame No.2 in fifth with 203 points.

â€œIt was a great race, being third we earned it today and we should be ready when we come back for the national championships,â€ said Kemboi. â€œWe should be able to improve this performance. I think we have him on our team to do it.

â€œThe start was a little different than the race from Boston to here, we got out a lot faster and were in a better position. I felt I should have been more in the lead, but I was in a good position for most of the race. I felt like I had a good race today. When we come back, I’ll be ready for this 10k.

Jacob McLeod and Elias Schreml also raced for the Razorbacks, finishing sixth and seventh on the team. McLeod placed 47e (23: 49.6) while Schreml finished 108e (24: 18.3) debuting in an Arkansas uniform among a field of 304 runners.

â€œAll of our guys have done an exceptional job of being individually,â€ Bucknam said. â€œMyles, Andrew and Emmanuel have all made huge strides from last year to this year.

â€œOverall, we might have come out too hot at the start. They are confident and want to run fast, but I thought maybe we needed to temper that a bit. I know we’re getting really fit so we don’t have to charge up and hope to hang in there. It all depends on what the terrain decides to do, and you have to follow the terrain. “