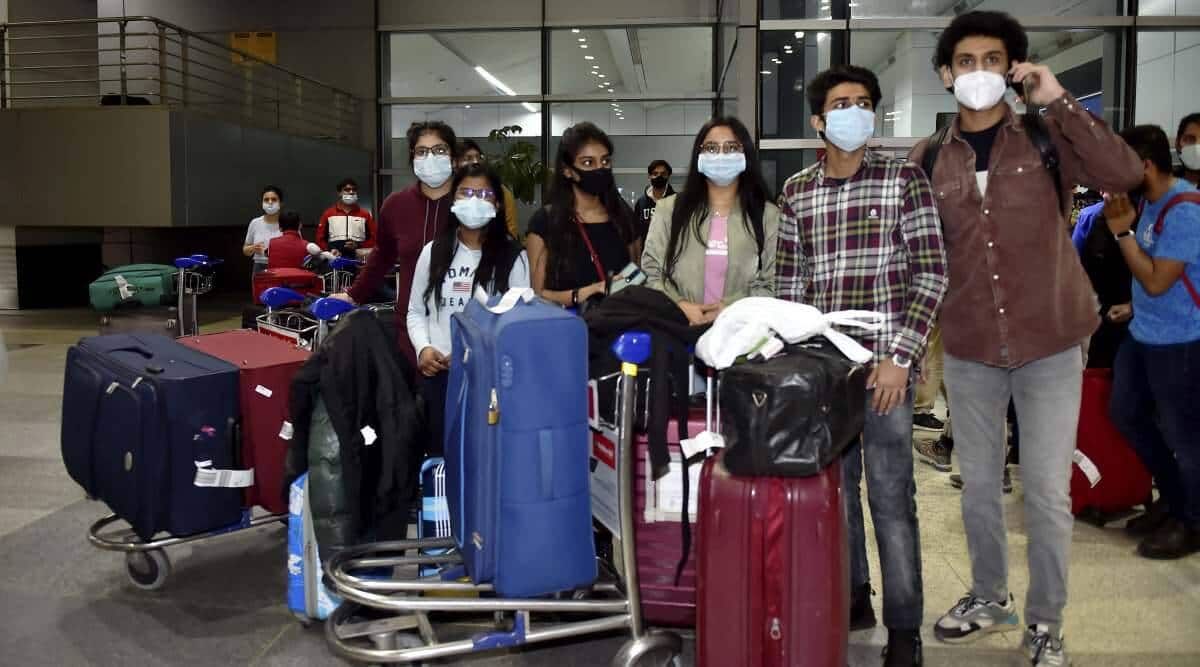 What will be the impact of the Ukrainian crisis on the Indian energy sector? What lessons should it draw from the crisis playbook? What policies should it develop to safeguard its national energy interests? These are the questions this article will answer. The focus will be on energy.

The tangible and inevitable impact of the crisis will be felt on the Indian macro-economy. Sajjid Chinoy, last week, summarized well the balance of payments, the exchange rate and the inflationary consequences of the rise in oil prices (“Crude Pressures”, IE of March 4). I want to add that the inflation-adjusted price of Brent is $83/bbl (at the time of writing the nominal price is $116/bbl), which is below the peak of $145/bbl in 2008 and at the average price that year of $100/bbl. In other words, prices could rise a lot more and we still wouldn’t be in uncharted waters. In addition, there are many uncertainties. The price trajectory will depend on the duration of the conflict, its impact on global energy demand, compensatory supply measures (e.g. drawdown on strategic reserves, diversion of US LNG supplies to Europe, agreement on Iran’s nuclear which, if signed, could release up to 1 mbd of Iranian crude to the market) and whether in all this chaos the pipeline infrastructure that currently supplies Europe with Russian gas remains operational. The possibility of a wayward missile disrupting supplies cannot be ruled out. Let me also add that our revenues from petroleum products (diesel, gasoline, naphtha) will be negatively impacted. In 2021, these products generated $39 billion in revenue and, at 14%, they accounted for the highest share of export earnings.

An impact that is still difficult to quantify will be on the value of India’s energy assets in Russia. ONGC owns a 26% stake in the Vankor oilfield, a 20% stake in the Sakhalin-1 LNG/oil export complex and possibly a few other less valuable interests. All of these holdings have eroded considerably in value. Many Western majors (Exxon/BP/Shell) have given up their investments. ONGC also has this option, as well as the possibility of increasing its participation on the cheap. He will not do the first and it would be opportunistic and morally wrong to do the second. So, for now perhaps, it should do no more than build up provisions for depreciation. In India, Rosneft (the Russian national oil company) operates the 20 mtpy refinery at Vadinar through Nayara Energy. Nayara is unsanctioned, but rough/commodity traders might be concerned about dealing with an Indian company owned by a sanctioned Russian entity.

India will also be affected by the emerging energy landscape. Four elements define this landscape.

First, the energy crunch of Russia and China. Just last week, for example, Gazprom signed an agreement to build a second gas pipeline to China dubbed “Power of Siberia 2”. The “Power of Siberia 1” pipeline has been delivering gas to China since 2019.

Second, the emergence of the United States as the world’s largest oil producer and potentially the largest LNG exporter. It has the ability to mitigate the impact of a supply shortage, but as it is controlled by private companies keen to maximize their profits, this will depend on market forces. Supplies will go to the highest bidder.

Third, Saudi Arabia’s ability to rock the crude oil market. It is the only OPEC plus member with large spare parts, low cost and production capacity (about 3 mbd) of crude oil. The United States pressured Saudi Arabia to bring this volume to market, but it has yet to relent.

And finally, China’s stranglehold on the rare earths, minerals and components needed to make the transition to a clean energy system.

India will have to navigate the consequential (and divisive) geopolitics generated by these four characteristics.

The final impact will be on the oil industry. Ahead of the ongoing regional elections, the government banned Petroleum Marketing Companies (OMCs) from passing on rising prices to the consumer. If this ban continues, the OMC will be crippled financially and BPCL’s privatization plans will fail.

The Ukrainian crisis is rich in lessons. But one of them deserves special attention. It is not enough to read the tea leaves of supply, demand and geopolitical trends to understand the trajectory of the energy market. It is equally important to understand the mindsets of the autocrats who hold the levers of energy policy. Three individuals, in particular, should be carefully studied. President Putin, Crown Prince Mohammed Bin Salman (MBS) and President Xi Jinping. These three exercise plenipotentiary powers over their country’s energy policy and the hydrocarbons market has suffered the consequences of their “irrationality” twice in two years. In the first quarter of 2020, the oil market went into freefall because MBS was determined to protect Saudi Arabia’s market share and increase supply, despite the Covid-induced collapse in demand. The result was so dramatic that one day in April, crude futures holders had to “pay” to unload their holdings. The price of oil was in negative territory. President Putin has today carved an equally “irrational” wedge in the market with comparatively serious but opposing ramifications.

The lesson: It must be assumed that the word “rational” does not have the same meaning for these leaders as it does for those who take its interpretation from the Oxford dictionary. And that to understand what it means to them, it must be interpreted through the prism of their personal predilections, their egos and their political ambitions.

In this context, I offer five major policy suggestions for India. First, frame it around the expectation of continued volatility. Second, build up strategic reserves to protect against contingencies. Third, rekindle conversations with Turkmenistan and Iran about a transnational gas pipeline. Fourth, accelerate efforts to decouple supply chain dependence on China for minerals and components needed for the clean energy transition. And, finally, bring in psychologists to better understand the logic behind the decisions of energy autocrats.