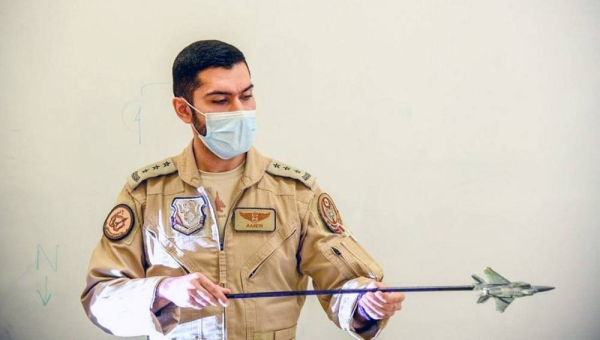 The commander of the exercise, Pilot Colonel Ayedh Bin Saeed Al-Qahtani, said the exercise had been prepared with the utmost professionalism and the highest levels of safety measures, benefiting from previous lessons of similar exercises, to represent the Saudi armed forces in the best possible way, adding that the exercise went through several stages, preceded by the formation of working groups and the preparatory meetings that followed.

He added that the exercise aims to raise the level of combat readiness of the SRAF and to support the operational relationship links between our air forces and participating counterparts.

He concluded that the participation of air forces from several countries in the exercise helps to develop scenarios very similar to what can happen on the ground, and also allows aircrews to communicate with their participating peers, which will equip the practical experiences. some participants. that contribute to the full accomplishment of tasks. – SPA