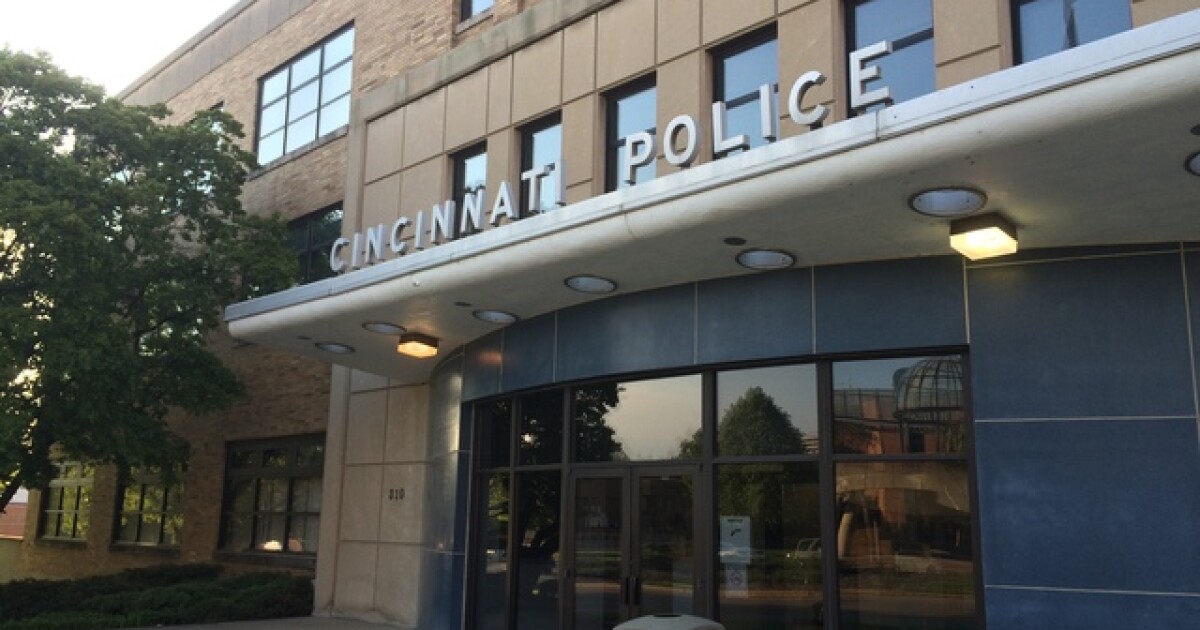 Fraternal Order of Police President Sgt. Dan Hils said the drill was aimed at getting someone into a position where they could be handcuffed – the training Hils said he did decades ago when he was a police recruit.

Hils said the rookie was uninjured during training, calling it a “very rare and somewhat unexplained medical event.”

“It’s serious, what happened, but I think it stems from the effort this young man was making at the time,” Hils said. “Do people twist their ankles, do people knock their knees? It’s common, fairly common, but it’s different.”

The CPD said it was reviewing the moments before and after the training that led to the recruit’s medical emergency.

“Right now the most important thing is to pray and hope that there will be some kind of break and that this young man is okay,” Hils said.

The police did not release the name of the recruit or provide an update on his condition.

Long-term outcomes described for ALL childhood survivors | Health and fitness