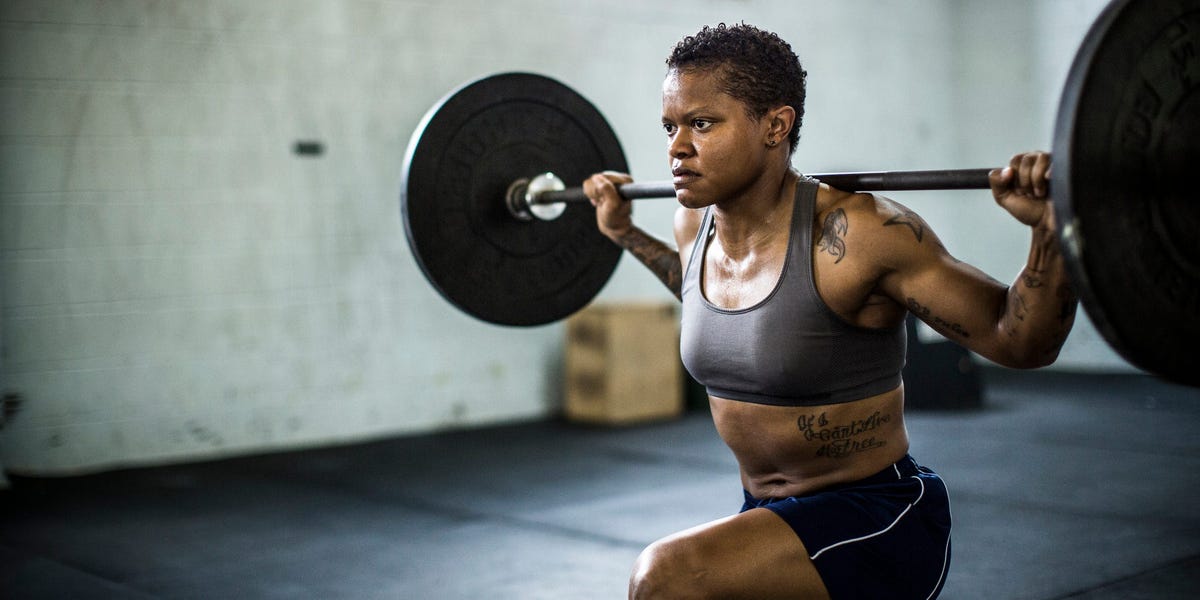 A simple workout technique can help you avoid derailing your muscle gains while cutting down on time spent in the gym, according to Marcus Filly, a bodybuilder and six-time CrossFit Games athlete.

The 2×2 rule can help you ditch a long and complicated training routine with “maximum results” and “minimum time in the gym”, with 45-minute workouts, four to five times a week, Filly said in a video posted to his Youtube channel.

The formula is to choose only two exercises per day and perform two or three sets of each exercise at a high intensity level. Filly said sets should be done at 90% of your total effort and can help you maintain muscle.

“What most people don’t realize is that the most impactful and efficient lifting you do in the gym happens when you hit those sets of higher effort that bring you closer, but not completely, failure,” he said.

The catch is that you’ll also need to warm up first to avoid injury and do your best, so allow three to five extra sets to work up to your most intense efforts, he said.

“I’m not saying you have to go to the gym, do four to six sets, and then leave,” he said. “In order to provide this level of effort, you need to do enough warm-ups and sub-maximal sets beforehand.”

You also need to rest enough between sets to maintain a high intensity, according to Filly.

“Consistency and effort — those two variables are far more important than the volume you do in the gym or the total time you spend there,” Filly said.

He recommends three sets of 10 reps each as an effective baseline workload. For overall muscle growth, opt for compound movements that work multiple muscle groups at once, such as squats, deadlifts, pull-ups, and presses.