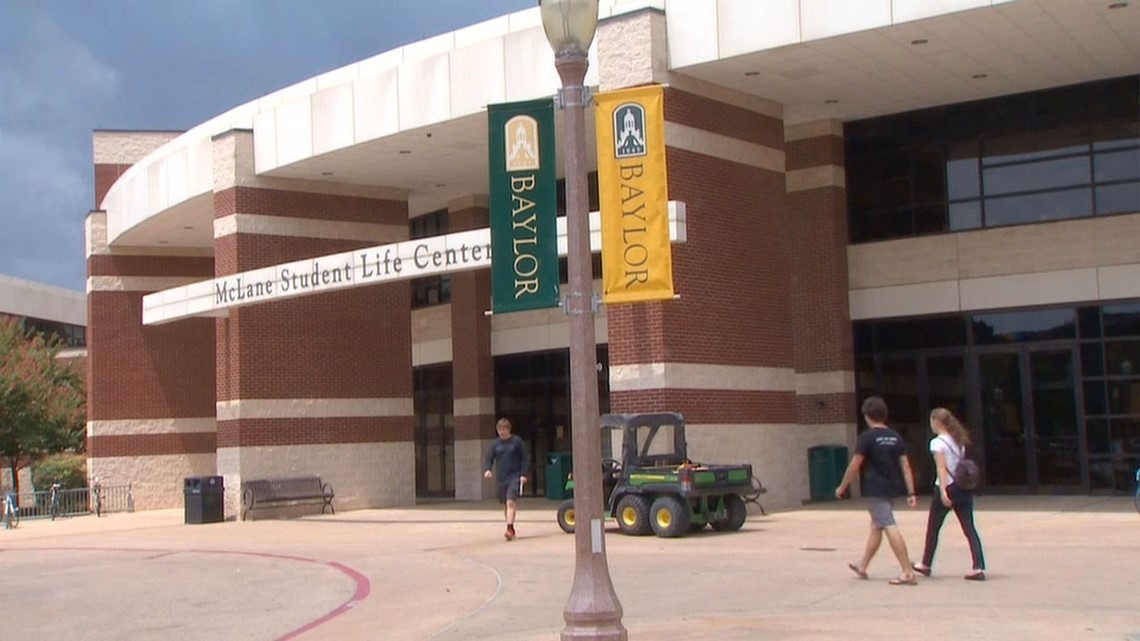 The drill is scheduled to take place at 6:30 a.m. and last until 1 p.m. and include nine other local and federal law enforcement agencies.

WACO, Texas — Baylor University wants the public to know that its police and public safety departments will conduct an active threat training exercise on campus on Wednesday.

The drill is scheduled to take place at 6:30 a.m. and last until 1 p.m. It will take place in and around Kokernot Hall on campus and will also include nine other local and federal law enforcement agencies: Waco Police and Fire Departments, McLennan County Sheriff’s Office, American Medical Response, Hewitt PD, McLennan Community College PD, Woodway Public Safety, the FBI and the US Department of Homeland Security.

The university expects there will be around 25 to 50 emergency vehicles from those departments on campus as part of the exercise, but none will be flashing their lights, BU said in a statement. hurry.

Due to the nature of the exercise, they also plan to have mock casualties that will be transported via emergency vehicles.

Because Kokernot’s location is along the northbound Interstate 35 frontage road, the university asks the public not to be alarmed if they see police activity. They also ask you to avoid the area if you can and always obey the road signs.

Prior to the start of the drill, Baylor Police will shut down Deputy Daniel’s plaza between 7th and 8th Streets.

“This joint training exercise will provide simulated training for multiple organizations to work collaboratively during an active threat incident. This training will further strengthen local emergency services coordination and response to an active threat should a threat occur. on the Baylor University campus or other locations in the greater Waco area,” the university said in a news release.