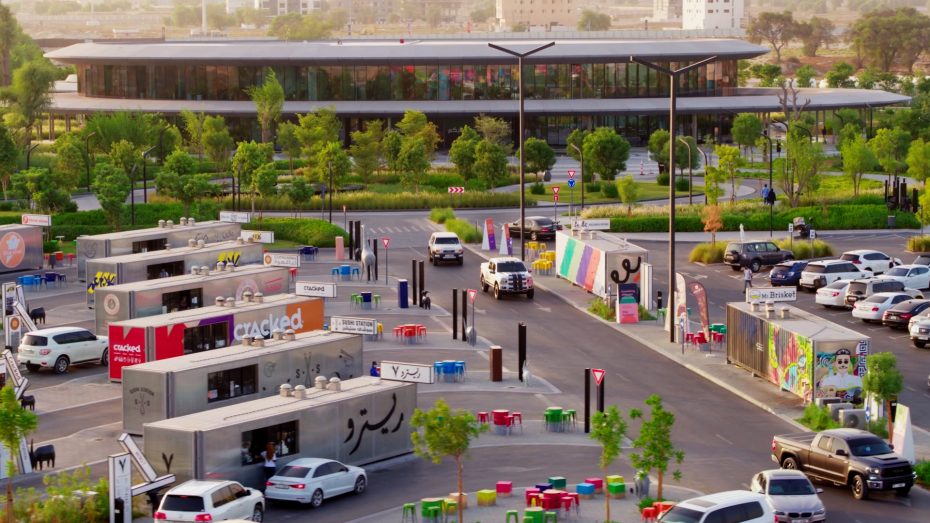 Sharjah property developer Arada has awarded the first contract for the next phase of its Madar family entertainment district, located in the Aljada project.

Dubai-based landscape architect Proscape won the first construction contract for this phase. It will carry out landscaping and other works over four months, while the second phase will be completed by September 2022.

The second phase will contain a health and fitness club, a trampoline park, an extension of the existing skatepark, more parking and an additional 460,000 square feet of park. The extension would allow residents living in the first phase of Aljada to have direct access to Madar by the end of this year, the official WAM news agency reported.

Ahmed Alkhoshaibi, CEO of Arada, said: “With over 100,000 visitors per month, Madar in Aljada has solidified its position as the fastest growing family entertainment destination in the UAE. We believe that the new attractions offered in the second phase will help to further increase the number of visitors to Madar while providing Aljada residents with an exceptional portfolio of facilities right on their doorstep.

Spread over 24 million square feet, Aljada contains numerous residential neighborhoods and components of retail, hospitality, entertainment, sports, education and healthcare. Construction on Aljada began in 2018 and buyers have received the first homes in early 2021. To date, nearly 900 homes from the first residential phase of the project have been completed this year.

Arada also managed to secure a total of Dh550 million from the Dubai Islamic Bank for the construction of the Aljada project.

Read: Arada obtains a financing of 250 million Dhs from the Islamic Bank of Dubai for the construction of a megaproject

In May, Arada awarded a Dhs 180 million contract to Dubai-based construction company Al Ashram Contracting for the The Boulevard project, which is due for delivery by the end of 2022.

Read: Arada awards a contract worth 180 million dirhams for the construction of the boulevard in Aljada

Distance of 4 meters, no water fountains among the guidelines of the alert level system on the reopening of gymnasiums, fitness studios