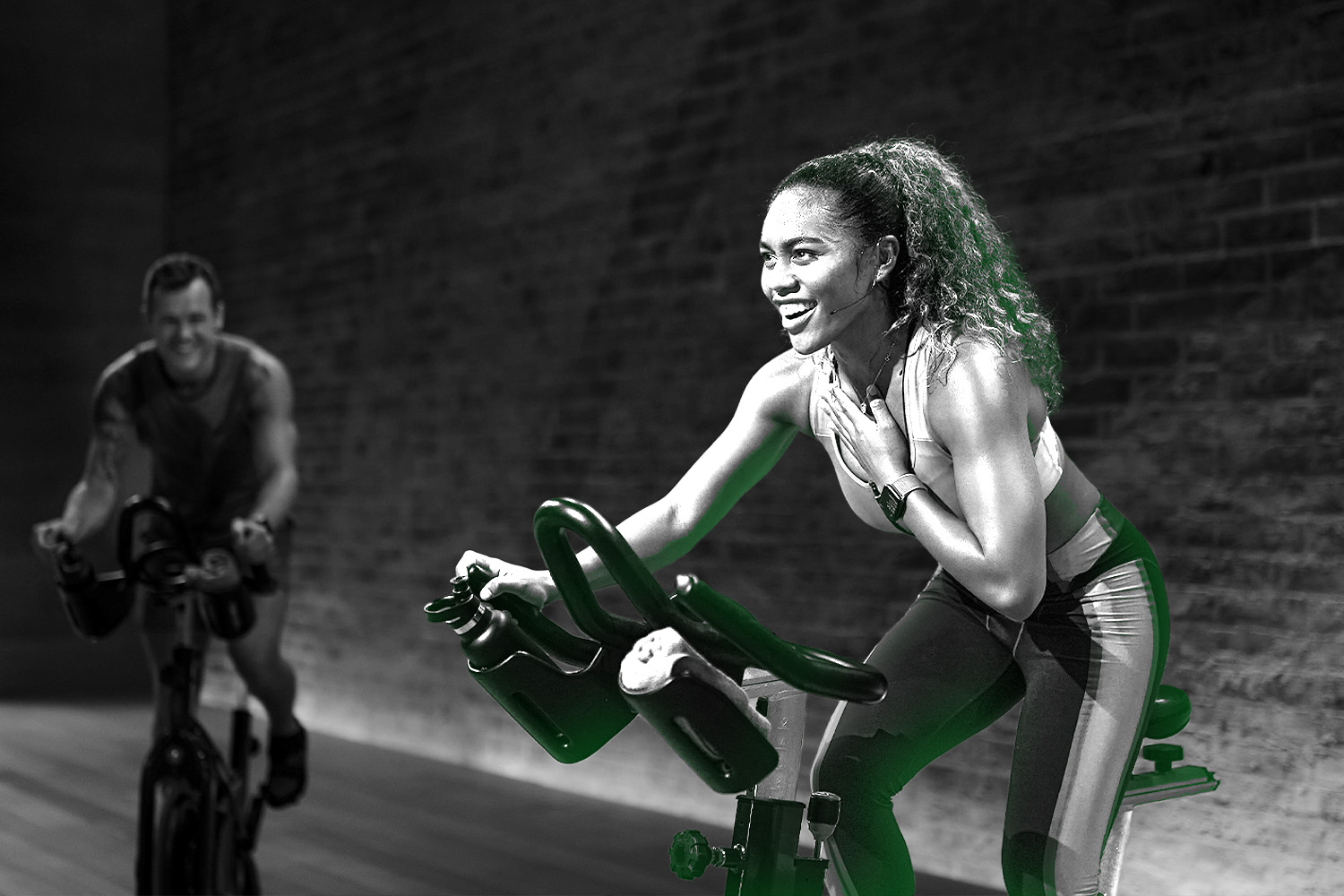 Apple Fitness + is expansion in 15 new countries as the home fitness movement persists alongside the return of gyms.

The company with a Market capitalization of $ 2.47 trillion paired their subscription-based workout plan with their signature wearable, gifting six months of Apple Fitness + with an Apple Watch purchase. The watch tracks biometric data such as heart rate, blood oxygen levels, movement, sleep, etc.

Apple’s program will roll out in Brazil, Mexico, Indonesia, Saudi Arabia and across Europe on November 3.

The expansion comes at a time when many consumers are now choosing to take a hybrid approach to training – at home and back to gyms.

Brick and mortar gymnasiums are also making a comeback.

Foot traffic to chains such as Planet Fitness, 24 Fitness, Gold’s Gym and Crunch was on the rise 82.2% year-on-year in the third quarter, according to Place.ai.

Kisco Senior Living, Welltower Break Ground on the Carnegie at the Washingtonian Center in Gaithersburg, Maryland.