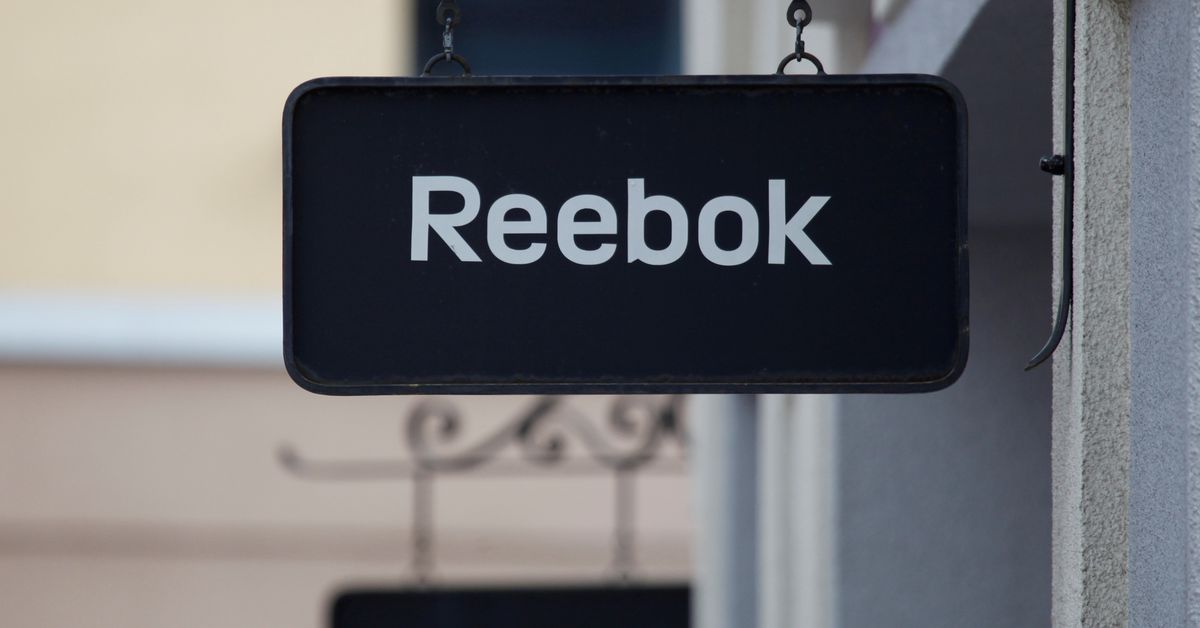 Signs with the Reebok store logo are seen at a shopping center in the Belaya Dacha Outlet Village outside Moscow, Russia on April 23, 2016. REUTERS / Grigory Dukor / File Photo

FRANKFURT, July 1 (Reuters) – Adidas (ADSGn.DE) has drawn up a shortlist of bidders for its Reebok brand as it seeks to end an ill-fated investment that has never lived up to expectations of the German sporting goods company, sources familiar with the matter said.

US rival Wolverine (WWW.N), which has partnered with brand transformation specialist Authentic Brands Group, was invited to submit a final offer in August, as were buyout companies Advent, CVC, Cerberus and Sycamore , the sources said.

Adidas bought American fitness label Reebok for $ 3.8 billion in 2006 to help compete with big rival Nike (NKE.N), but its weak performance has led to repeated calls from investors to get rid of the brand, which is now expected to gross up to € 1 billion ($ 1.2 billion).

(Corrects a typographical error in the title)