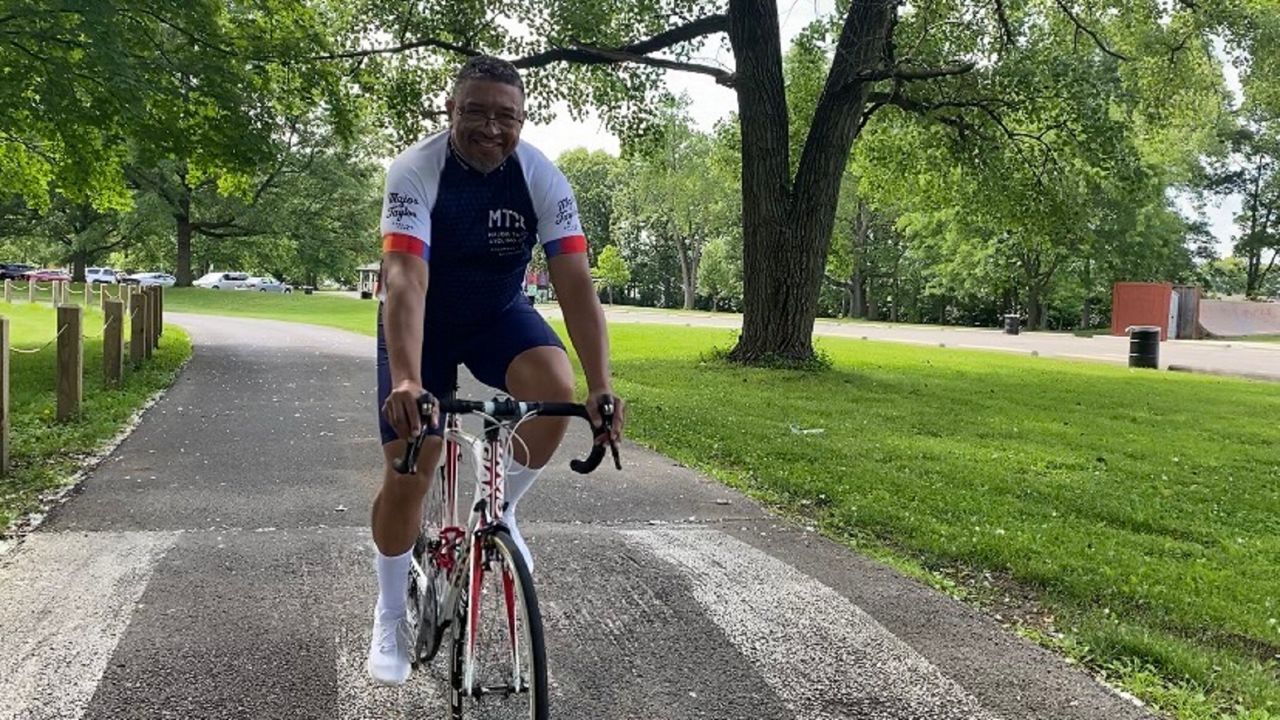 What do you want to know

Keith Brown wasn’t gearing up for a normal bike for a ride. He is president of the Major Taylor Cycling Club of Columbus, which held its first annual community bike ride on June 11.

The club is named after Field Marshal Walter “Major” Taylor, who set numerous cycling world records and was the first black world champion.

Decades later, Major Taylor’s legacy will live on in the wheels of Major Taylor cycling clubs across the country. His hard work and perseverance inspired that of Columbus.

“I don’t care what it is, it could be racism or just people blocking your way, you don’t stop,” Brown said.

“That’s also what inspired me to ride is you haven’t seen anyone else here like us and I was like we can do this, why can’t we do this? ” Brown said. “That’s why we drive in certain neighborhoods and drive on those roads and they’re like oh my god.”

The event had health screenings and healthy food trucks to promote a healthy lifestyle inside and out.

“You can ride until you’re 80,” Brown said. “We have a few members who are over 80, so you can ride as long as you want, so that’s one of the things we’re pushing for our people.”

The community bike is already scheduled again for next year.