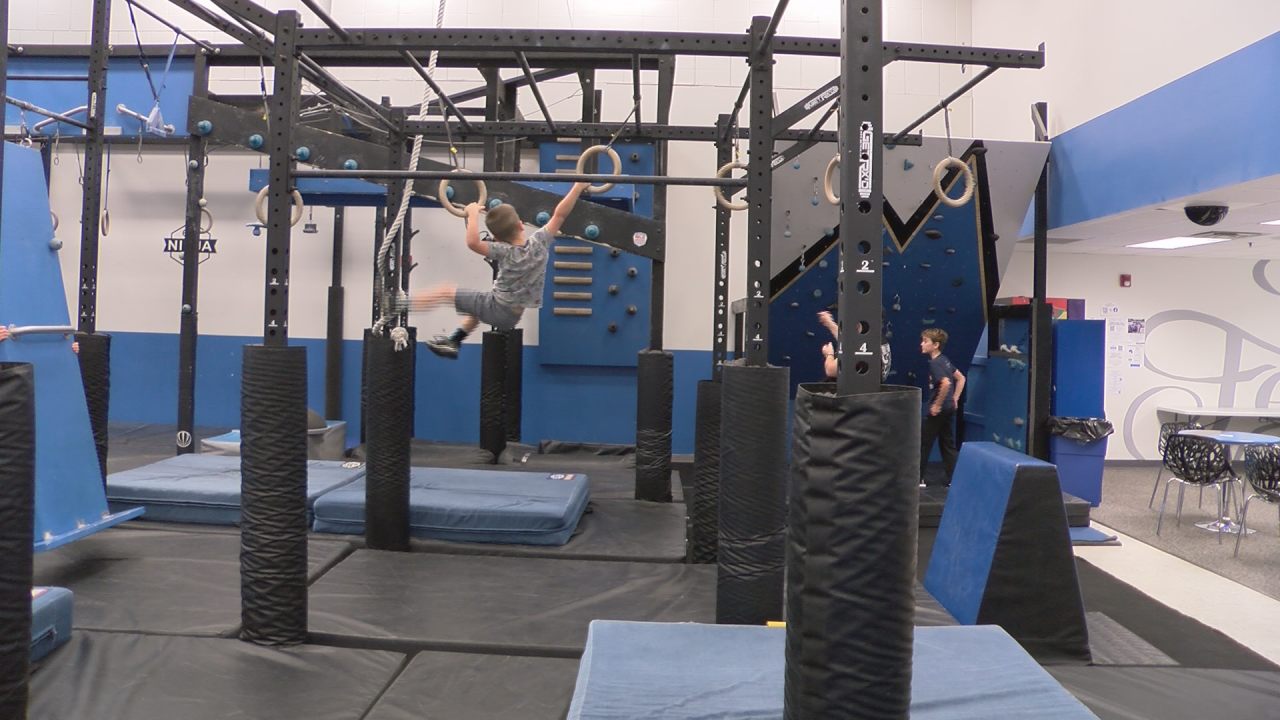 605 Ninja Expands to Be New Addition to Western Mall

SIOUX FALLS, SD (KELO) – Anyone driving the west side of the Western Mall will notice some big changes near the 605 Ninja.

Cranes helped build the walls this week of a nearly 8,000 square foot addition to the Western Mall that will help the growing children’s fitness program serve even more people.

â€œWe just had an influx of students who want to do this activity. It’s a great thing for kids to leave iPads and get moving in fun and creative ways. It’s getting busier and busier, and we just needed more space for our kids to get fit, â€said Jason Steinberg, owner of the 605 Ninja.

25 years of revitalizing the Western Shopping Center; tenants reflect on the impact of the landlord before the pending sale

Steinberg credits his success and expansion to Western Mall owner Bill Hinks, who tried his luck as a young entrepreneur and helped him grow his business at Western Mall.

â€œWe were trying to rent some extra space here in other parts of the mall and he came back to me with the idea of â€‹â€‹adding to our existing space. He’s been a great person to work with and I respect him a lot for that, â€said Steinberg.

This new addition will more than double its turnover; Steinberg aims to open it in early spring.

Define and quantify the central microbiome: challenges and perspectives

Citizens of Laredo invited to share their comments regarding broadband needs