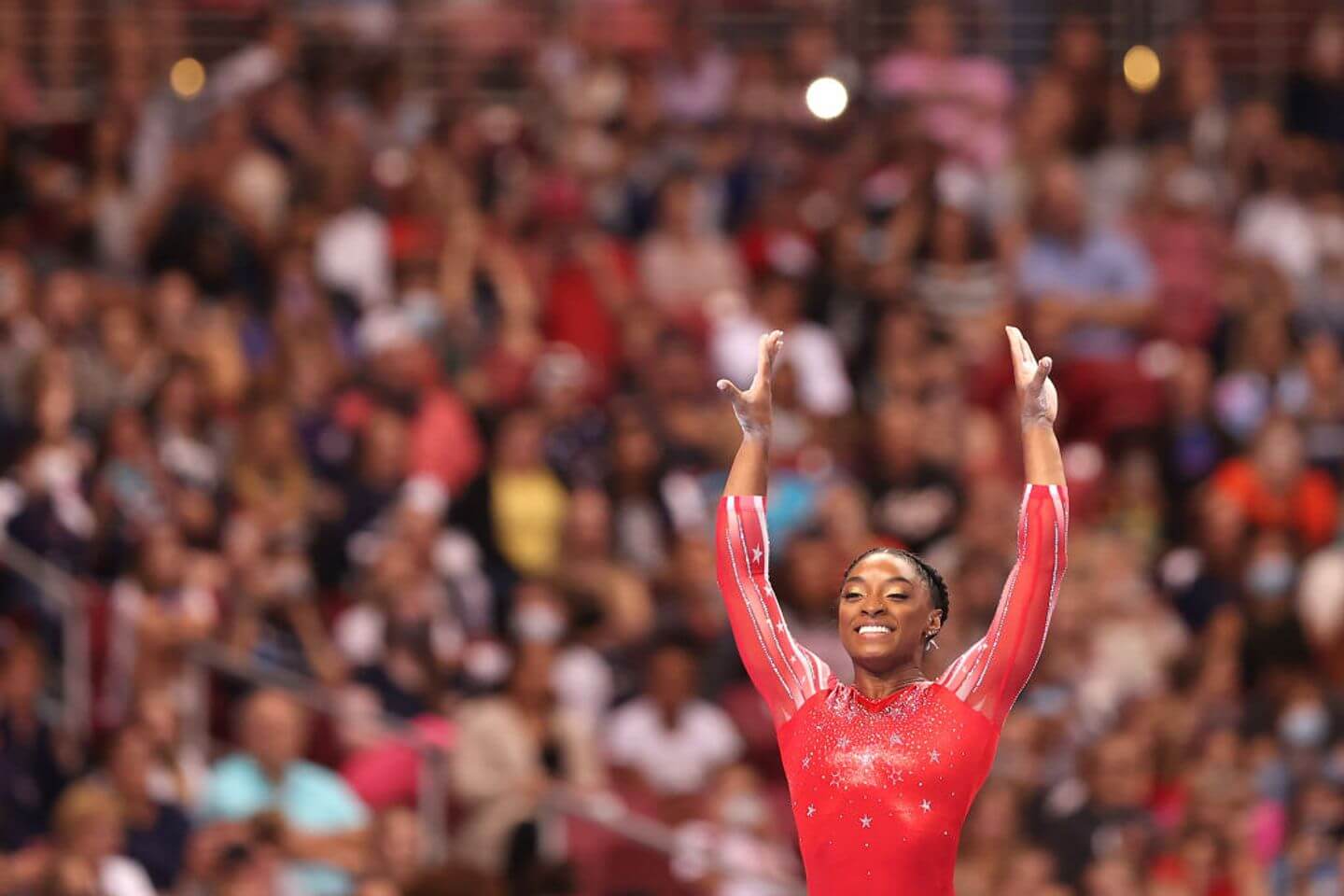 For qualification in artistic gymnastics, countries are classified into five subdivisions, which determine the time and order in which they compete. American women are in subdivision 3.

Simone BilÃ¨s: The 24-year-old, with eponymous skills on vault, beam and floor, can add to her claim as the most dominant gymnast of all time with a superlative performance in Tokyo. Biles won four gold medals (team, all-around, vault and floor) and a bronze medal (beam) in Rio in 2016. The record for Olympic medals by an American gymnast is seven, set by Shannon Miller (five in 1992, two in 1996). Biles has been undefeated in the all-around since March 2013.

Suni Lee: She stood out at the US Trials in June, placing second behind Biles but posting a higher overall score on the second night. The 18-year-old was the top scorer on bars and beam in St. Louis.

Jordan Chilis: The 20-year-old was second on bars, third on floor and third in the all-around at the US Trials.

A team member tested positive for COVID-19 on Monday and went into quarantine. USA Gymnastics said the gymnast was a substitute and another substitute would also be moved to separate facilities.